The so-called "gay and trans panic" defenses are legal strategies which, according to the American Bar Association, "seek to partially or completely excuse crimes such as murder and assault on the grounds that the victim's sexual orientation or gender identity is to blame for the defendant's violent reaction." Research by the Williams Institute shows that "no state recognizes gay and trans panic defenses as freestanding defenses under their respective penal codes," but defendants have used panic defenses in conjunction with other defense strategies to attempt to reduce the severity of their charges or sentencing.

These defenses are based in irrational fears and prejudice toward LGBTQ people, and they imply that violence against LGBTQ people is acceptable or understandable under certain conditions. The American Bar Association issued a unanimous resolution in 2013 calling on "federal, tribal, state, local, and territorial governments" to prohibit the use of this defense, but many states still permit this practice, as shown in the map below. 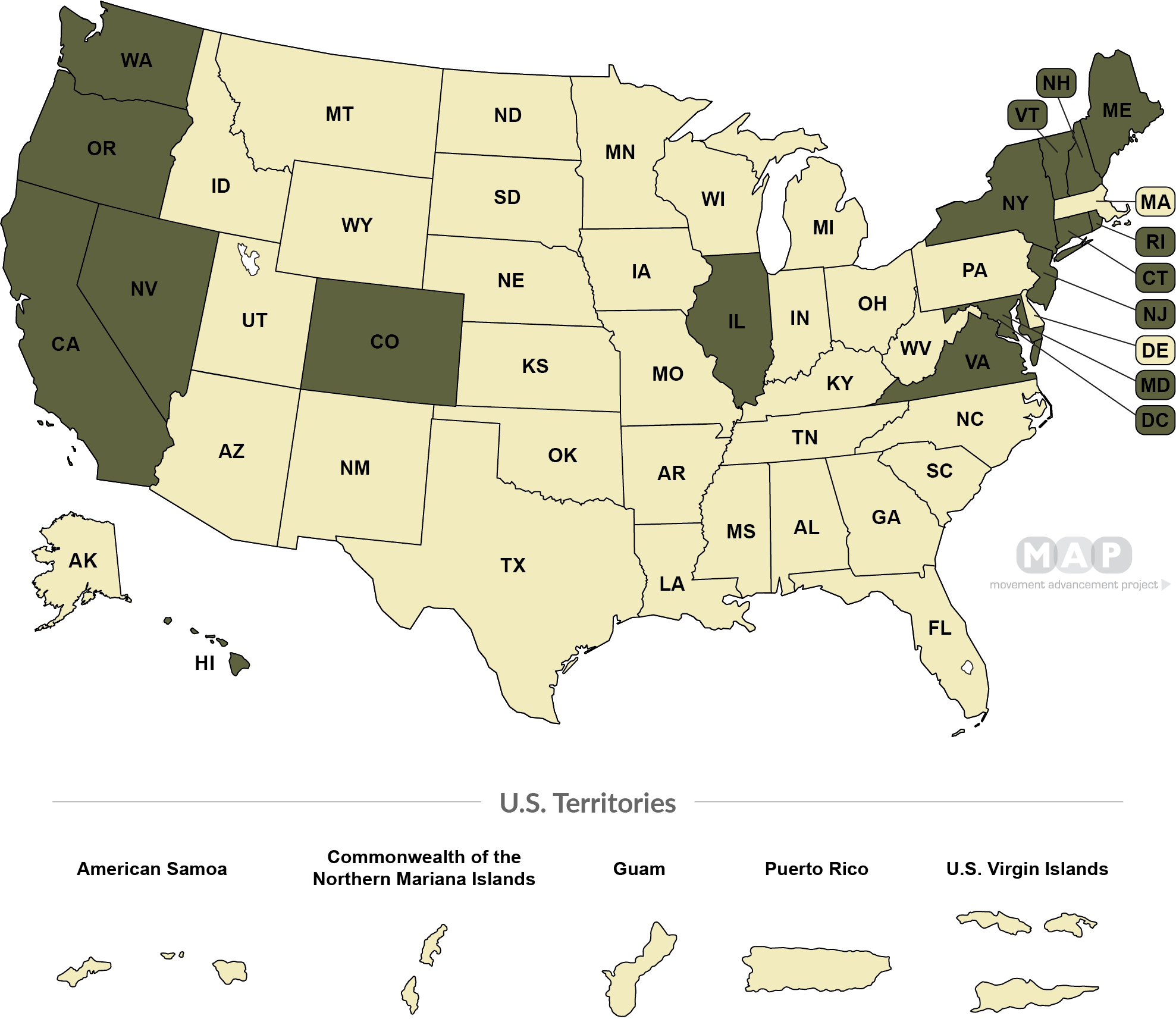 Read the State-by-State Statutes
NOTE: On December 15, 2020, Washington DC's council voted to ban the use of panic defenses. The bill was approved by the Mayor in January 2021,  and then sent to Congress for approval in February. The expected effective date of the law is June 8, 2021. Read more about the process required for DC legislation.