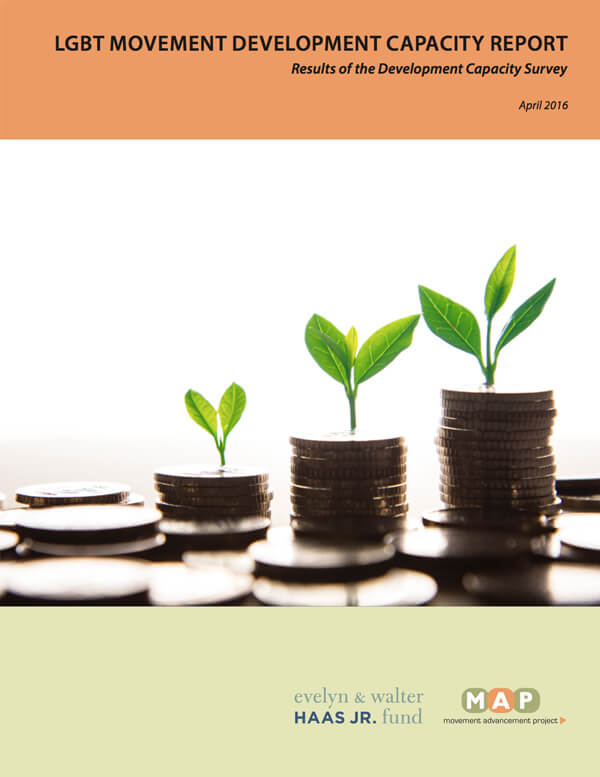 The report also uncovered some challenges ahead: