There more than 11 million LGBT adults in the United States. LGBT Americans live in 99% of U.S. counties and are racially and ethnically diverse. Like other people, LGBT people in the United States want to provide for their families, contribute to their communities, and fully participate in American life.

MAP works to uncover how inequitable and prejudicial laws have a negative effect on LGBT people’s lives—and what needs to happen to make things better. So what is it that LGBT Americans want? It’s simple:

Incomes and Jobs. LGBT people want the same opportunities as everyone else to earn a living. This won’t happen until employers can no longer legally fire LGBT Americans just because of who they are.

Families and Community. LGBT people want to be able to take care of those they love. The lack of access to marriage until 2015 means that many LGBT families may still lack crucial legal recognition. And while LGBT parents can now secure legal ties to their children, and same-sex couples can marry in all 50 states, efforts to undermine these vital legal protections are increasing.

Safety. LGBT people want to be safe in their communities. This means walking down the street without fear of harassment or assault. It means feeling safe in public schools, and not being subject to bullying and violence. It also means finding a safe place to worship.

Public and Military Service. LGBT people want the same opportunities as others to serve their country and their communities. Social stigma makes it harder to participate in civic groups and run for office. It can make it harder to volunteer. It can make it difficult to serve openly in the armed forces. 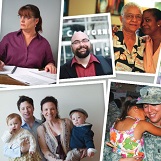 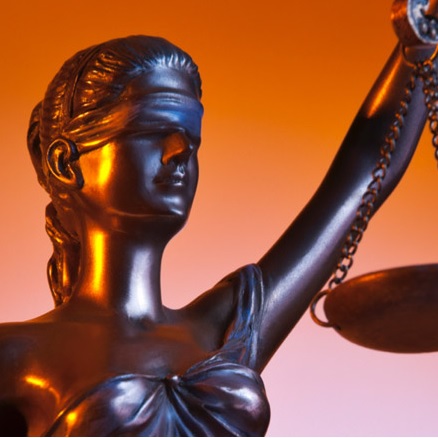 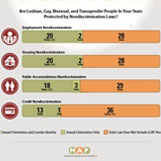 LGBT Policy Spotlight Reports are an ongoing series that will provide in-depth analyses of laws and policies tracked at the Movement Advancement Project’s equality maps.