Map Citations
In the absence of the preclearance requirements struck from the federal Voting Rights Act by the Supreme Court in 2013, a small number of states have enacted state-level voting rights acts which seek to achieve similar goals to the federal law. These policies work by requiring local jurisdictions to receive permission from state authorities before changing voting procedures, and by prohibiting racial discrimination in election administration. 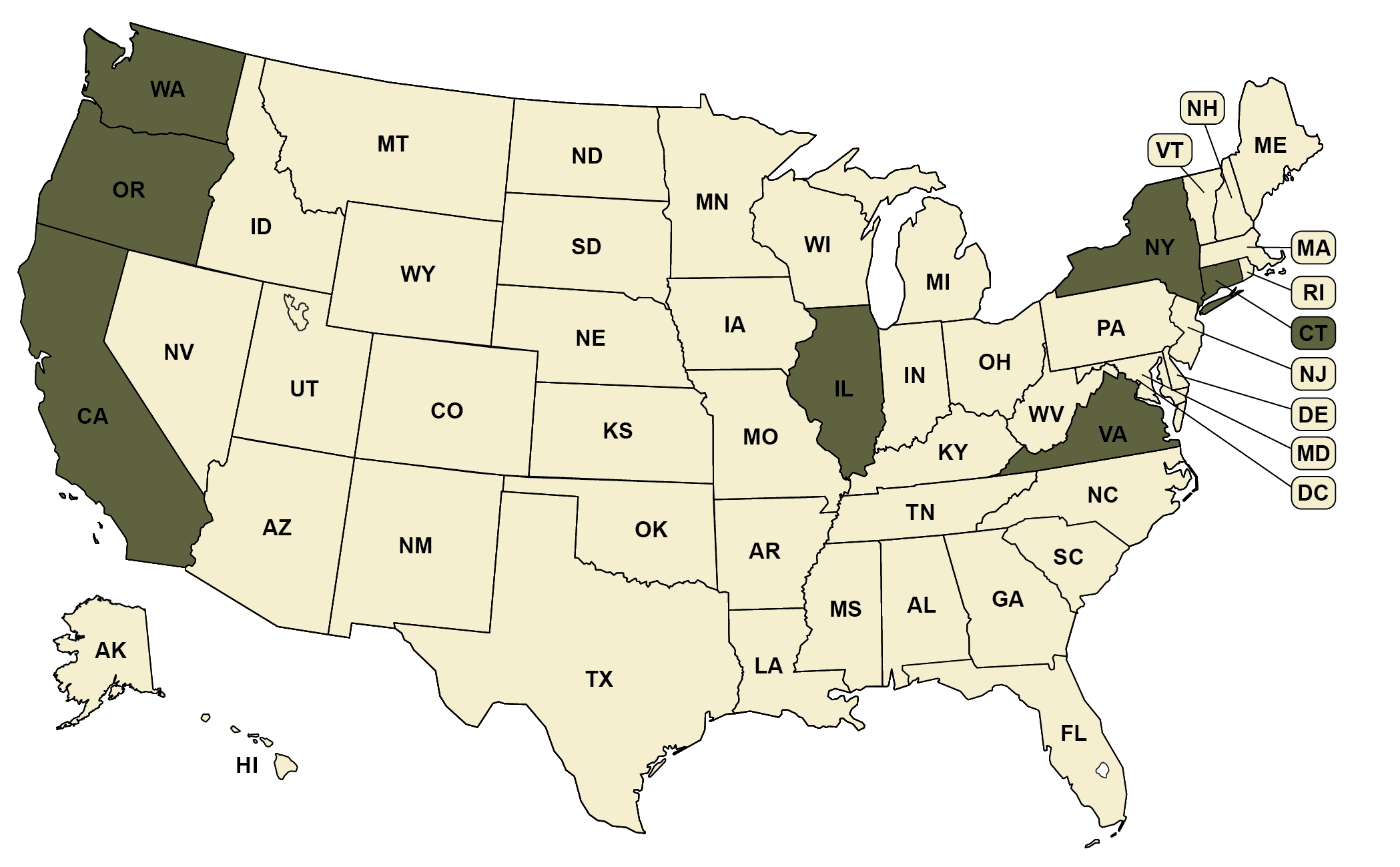