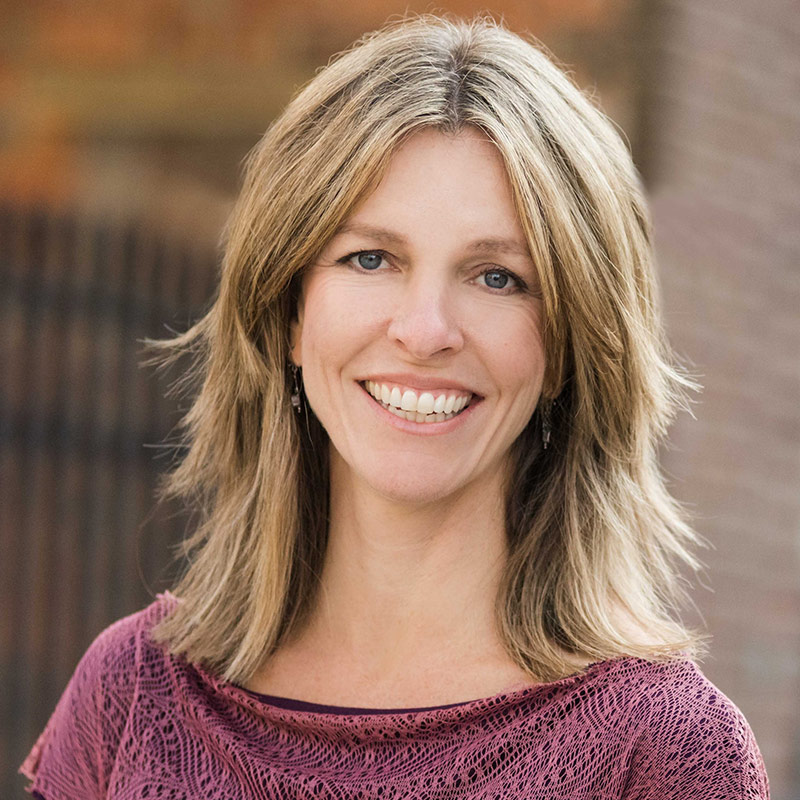 Ineke directs the Movement Advancement Project, including MAP's strategic analyses, LGBT movement analyses, and all inquiries into issues of LGBT movement communications. She is a former McKinsey & Company consultant with 20 years of strategy experience, including a successful stint as Vice President of Strategy for a dot-com start-up and as Chief Strategist for an advertising agency. Ineke's nonprofit strategy work includes the YWCA, the United Way, and Impact on Education. She has consulted on LGBT issues since early 2005. Contact Ineke at ineke@lgbtmap.org. 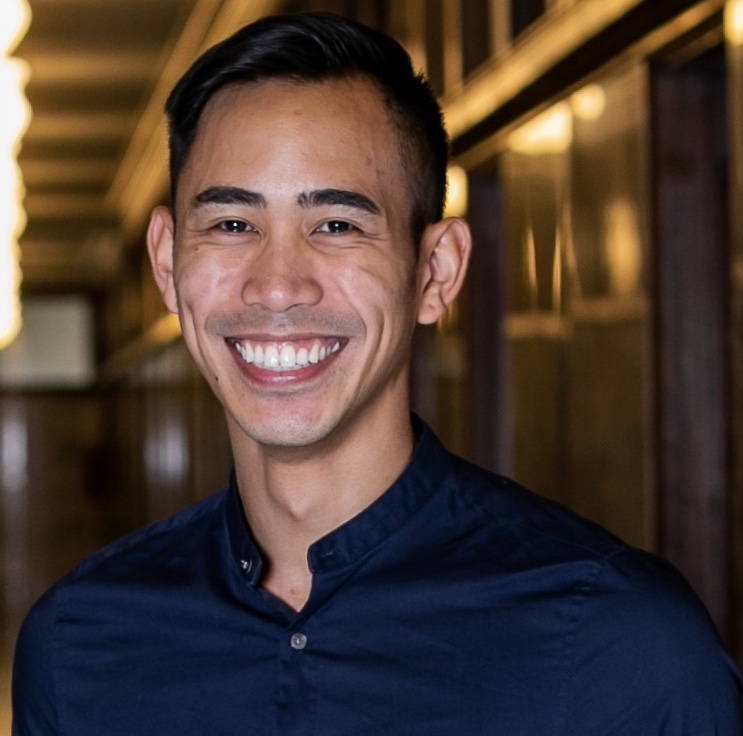 Darren provides strategic support for MAP's digital engagement and communications efforts. With a decade of nonprofit experience, he uses the power of storytelling to advance multidisciplinary research for impactful change. Prior to joining MAP, Darren led digital strategy and engagement for The PRIDE Study at Stanford University and also served as a Butler Koshland Fellow in strategic communications at the National Center for Lesbian Rights. Based in Houston, Darren earned his BA degree from Rice University and an MA degree from the University of California, Berkeley. Contact Darren at darren@lgbtmap.org.

Logan conducts policy research and leads MAP’s movement capacity research. Based in Minneapolis, Logan creates accessible and persuasive policy content, manages the LGBT Equality Maps tracking state and local progress, and conducts analyses of movement capacity. Prior to joining MAP, Logan was a Research Associate for the Harvard Opinion Research Program, where he was the deputy director on a polling series about discrimination in America, among other projects. He earned his Ph.D. in political science in 2016 from the University of Michigan-Ann Arbor, where his research focused on the influence of emotions in public opinion toward LGBT people and issues. Contact Logan at logan@lgbtmap.org. 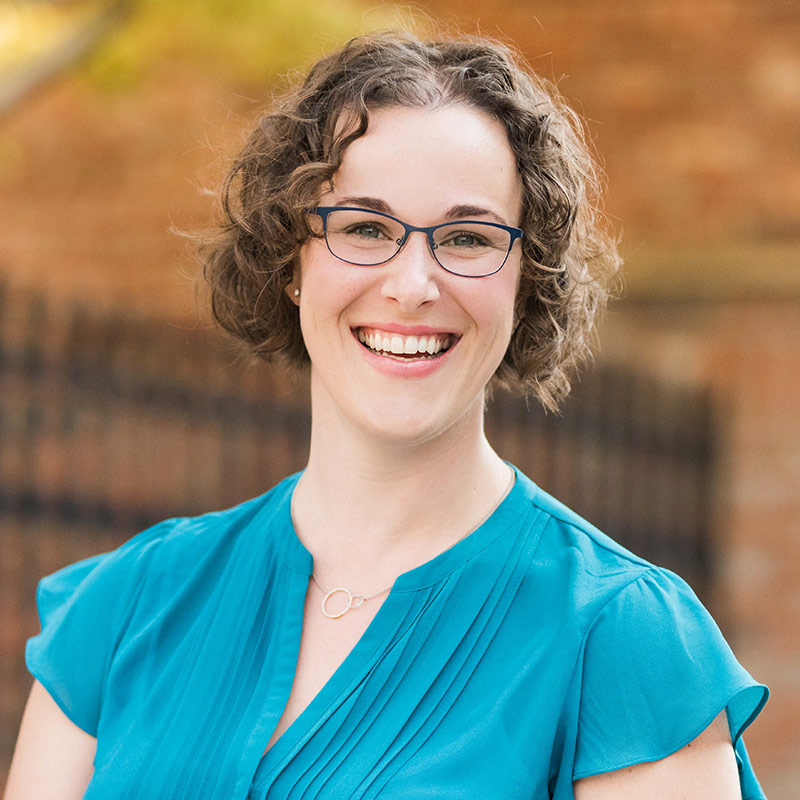 Naomi directs MAP’s policy work and movement capacity research. Based in Ann Arbor, Naomi’s work at MAP has focused on the challenges facing LGBT families and workers; issues of economic security for LGBT people; and most recently on LGBT people’s interactions with the criminal justice system. In all these efforts, Naomi has co-authored a series of reports and partnered with leading progressive organizations to increase the visibility of LGBT people and issues within progressive movements and to highlight the need for progressive policy change to advance LGBT equality. Prior to joining MAP, Naomi completed a public policy fellowship at the Williams Institute at UCLA School of Law. She received her master of public policy from the University of Michigan’s Ford School of Public Policy and graduated from Mount Holyoke College. Contact Naomi at naomi@lgbtmap.org. 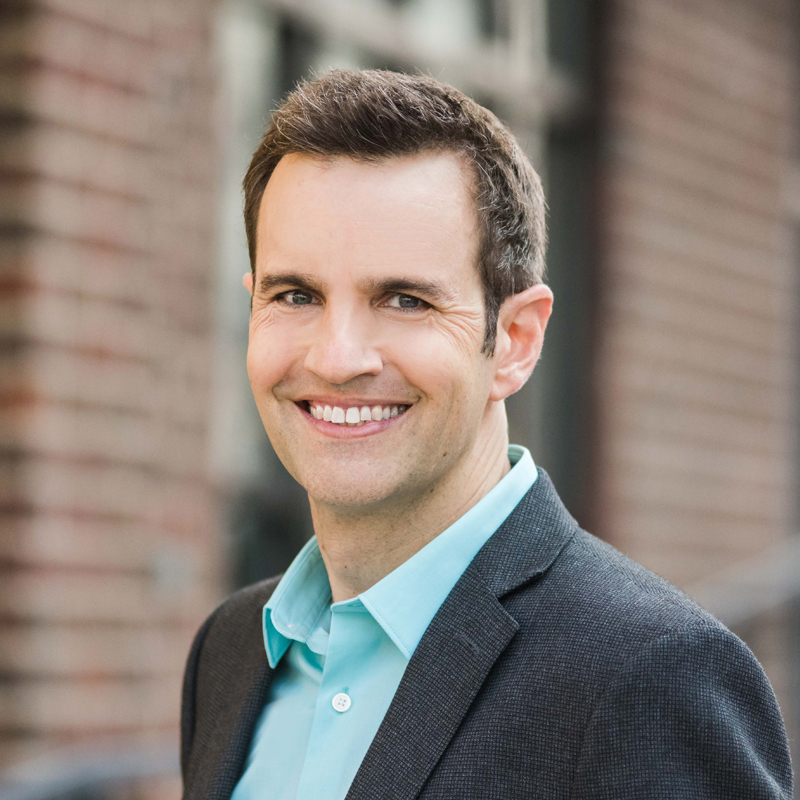 Sean directs MAP’s messaging and communications research. Based in Los Angeles, Sean has led the development of MAP research and resources for effective persuasion on a wide range of issues, including LGBT nondiscrimination protections, public accommodations access for transgender people, harmful religious exemptions laws, marriage for same-sex couples, adoption by LGBT parents, safe messaging around suicide and LGBT populations, and more. Prior to joining MAP, Sean served for 11 years with the Gay & Lesbian Alliance Against Defamation (GLAAD), where he led the organization’s movement capacity-building work in the areas of messaging and communications strategy. Contact Sean at sean@lgbtmap.org. 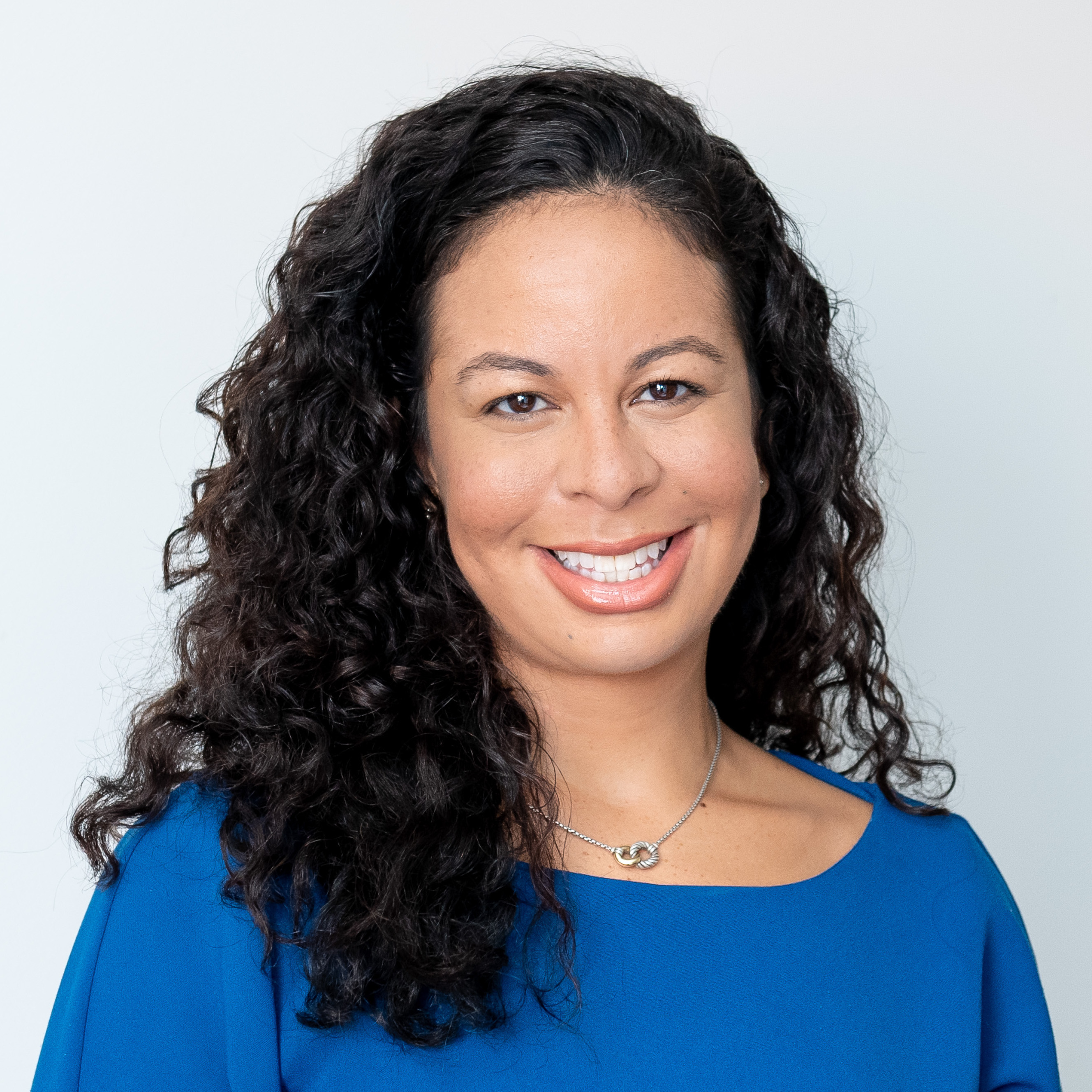 Open to All Strategist

Jessica Lynch is a founding partner at Generation Titans, a social impact firm with a race and equity lens. At Generation Titans, Jessica has worked with organizations like American Eagle, Girls Who Code, Ben & Jerry’s, and Google on community engagement strategies and DEI efforts. With a decade of experience in strategy development, organizational design, and community engagement, Jessica previously worked as Deputy Director of Strategy and Operations for My Brother's Keeper Alliance, an initiative of the Obama Foundation. Jessica received a Master’s in Management and Master’s in Public Policy from Carnegie Mellon University. She is originally from North Carolina and attended undergrad at the University of North Carolina at Chapel Hill. Contact Jessica at jessica@opentoall.com. 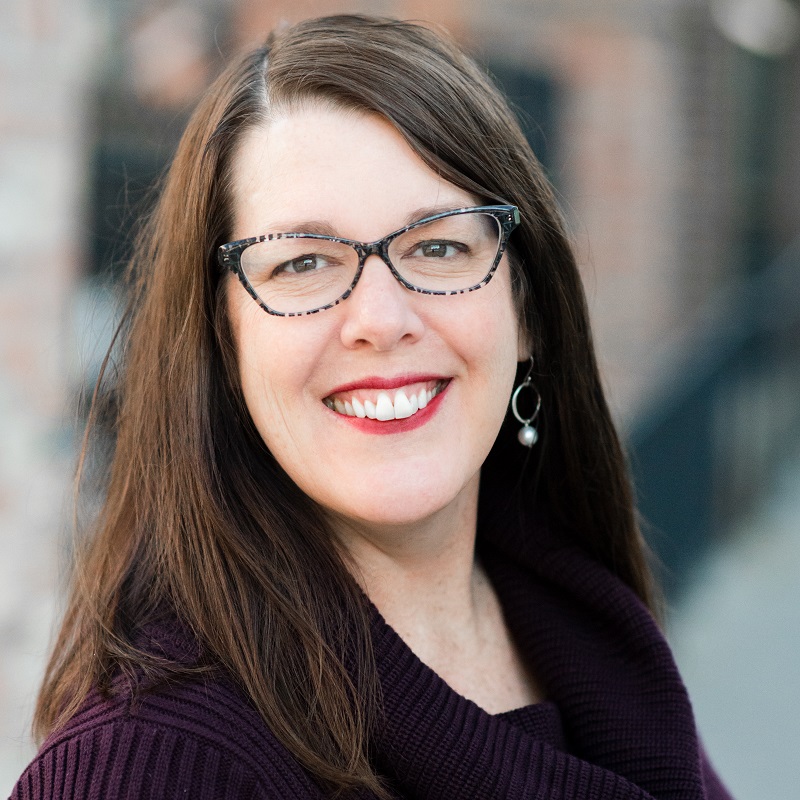 director of Public Education and Communications

Calla manages MAP’s communications and public education work, and is the campaign manager for Open to All. Calla has 15 years experience creating and implementing communications and public education campaigns on a wide array of issues ranging from nonprofit, arts, higher education and equal rights. She has worked extensively in coalitions, including with civil rights groups, faith leaders and advocacy organizations. Contact Calla at calla@lgbtmap.org. 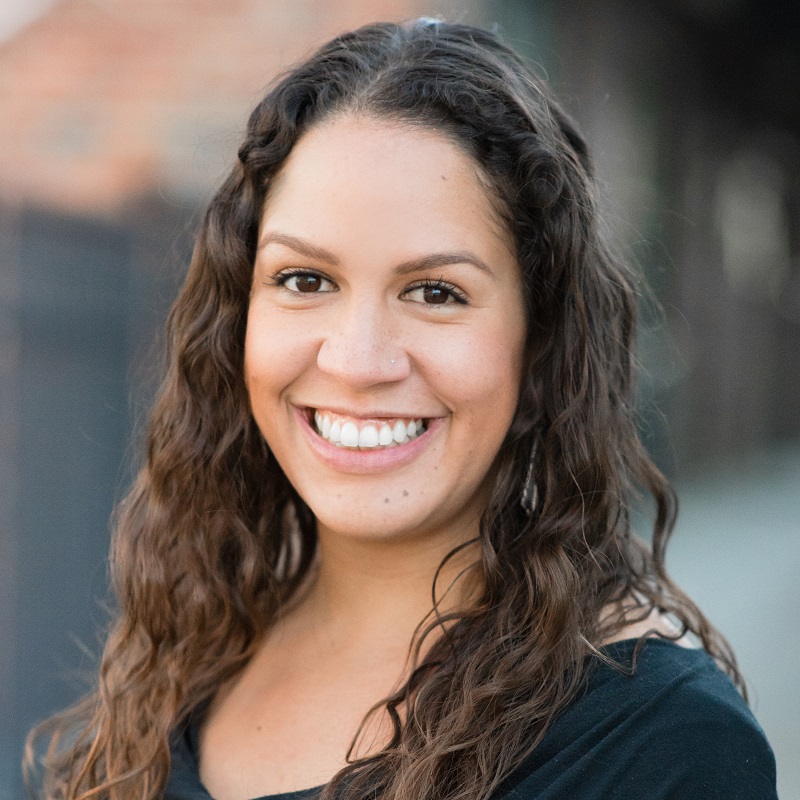 Molly leads MAP's community engagement work and provides messaging, media and communications support. Molly previously served as a Senior Field Representative with California State Assemblymember Rob Bonta (D-Oakland) and Director of Public Affairs with Early Edge California. Prior to her work in early learning and California politics, Molly worked as the Director of Communications with One Iowa, with the National Center for Lesbian Rights as a Communications Associate, and on the No on Prop 8 campaign as the Online Communications Manager. Molly received her BA from Georgetown University with a double major in Government and Spanish, and a minor in Women's Studies. Contact Molly at mtafoya@lgbtmap.org.