LGBTQ people experience harassment and violence at high rates—likely at much higher rates than what is currently reported to the FBI or other law enforcement agencies. Some states have worked to pass hate crime laws which require law enforcement agencies to investigate and prosecute crimes committed with bias against LGBTQ people. Hate crimes differ from conventional crimes because they are meant to incite fear and intimidation in an entire group or class of people. The Matthew Shepard and James Byrd, Jr. Hate Crimes Prevention Act of 2009 gave the federal Department of Justice the ability to investigate and prosecute hate crimes against LGBTQ people. Anti-violence and LGBTQ advocates are working to address the high rates of violence experienced by LGBTQ people, particularly transgender women of color. They are primarily working to ensure that when LGBTQ people report crimes to law enforcement, they are treated safely and with respect. 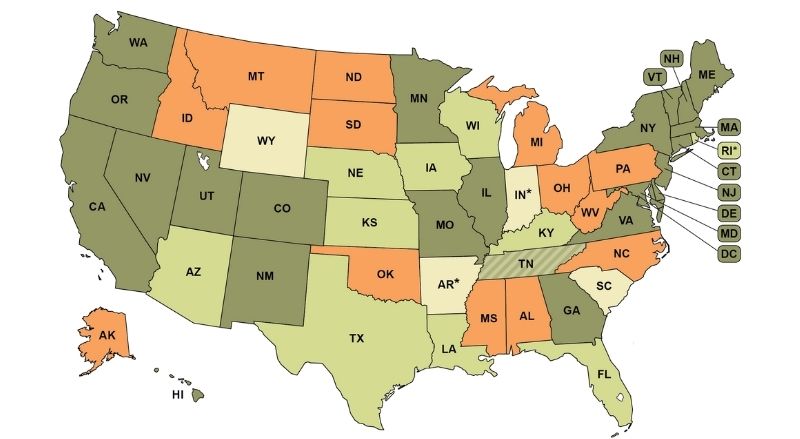 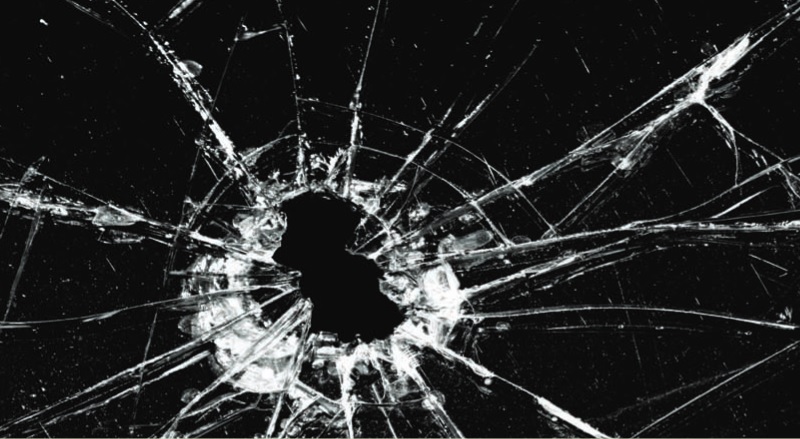 May 2009 - This report, developed prior to the passage of the inclusive federal hate crimes law in 2009, focuses on emphasizing the overwhelming public support for LGBT-inclusive hate crimes laws, sharing stories that illustrate how LGBT people have been targeted for and hurt by violent hate crimes, and reminding people that hate crimes laws already exist across the country and are supported by law enforcement.